**NOTE** The AGE is not current age, you MUST see USAV age chart to verify proper age group.  See chart below on age!

Tryout step-by-step to make sure you are ready!

1) Check "Age Chart" to be sure you sign up for the correct age group.

USA VOLLEYBALL JUNIOR PLAYER AGE DEFINITION
For use during the 2022-2023 Season:  Please note that age is not always the "Current" age of player.  You must find Month and Birth Year provided on age chart.

Check out Atown Academy program for players who are not quite ready for travel, but who still want to progress under skillful coaching and compete in local tournaments.

Changes will be made based on not being approved to enter tournament, due to over booking or waitlist.  ATown has been entered to all tournaments, the sooner we pay the better chance we have to be accepted.

15U - Orange *Schedule possible based on tryouts!

ATown will post Tournament info here for each separate event with specific details.

My daughter has played in both the academy and the travel program that A-Town offers. I have seen her grow tremendously as a player which has allowed her to excel while playing for her high school.  A-Town has taught her not only how to be a better player but how to be a better teammate.

"A-Town is more than just a place for volleyball.  It is a Christ centered family.  The trained staff goes far beyond what is required for their players.  They maintain contact with them in the off season by going "on the road" with attendance to their school games. They offer advice and encouragement to the players throughout the year.  Coaches invest time into the players even when they do not have to.  Their goal is to see your child reach their goals and that alone is priceless." Rick T. 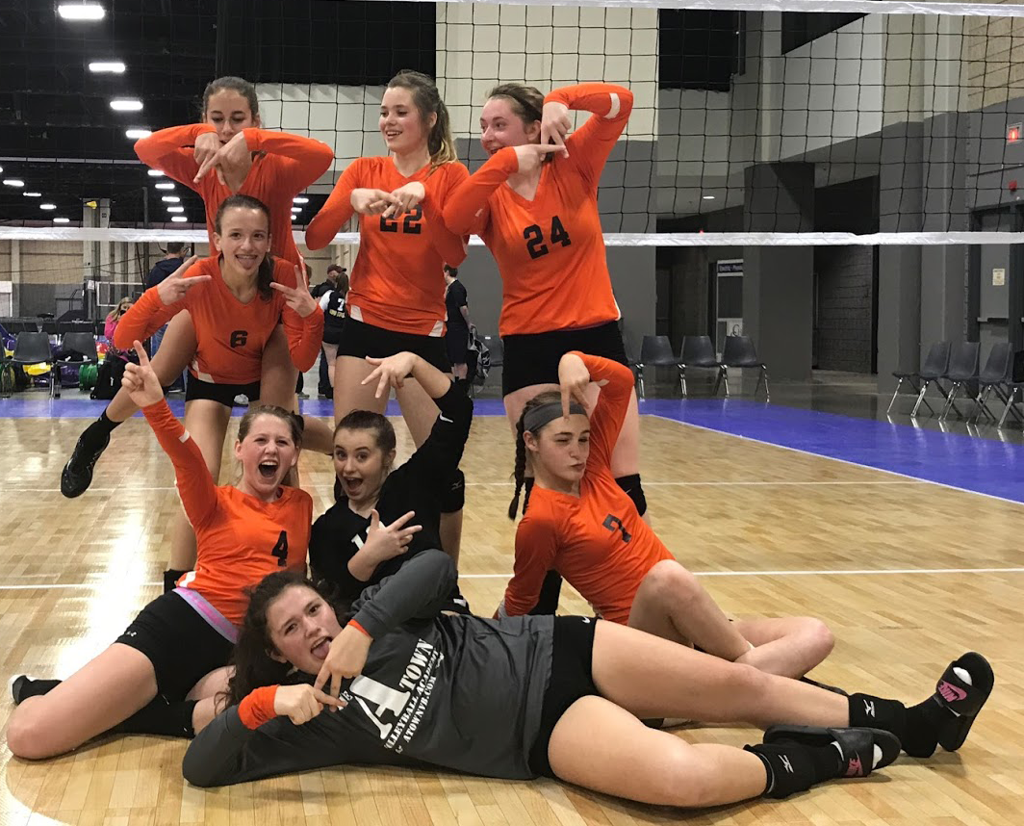 The Registration "Atown VB Ambassador Travel" is not currently available.

The Registration "Atown VB Ambassador Travel" is not currently available.