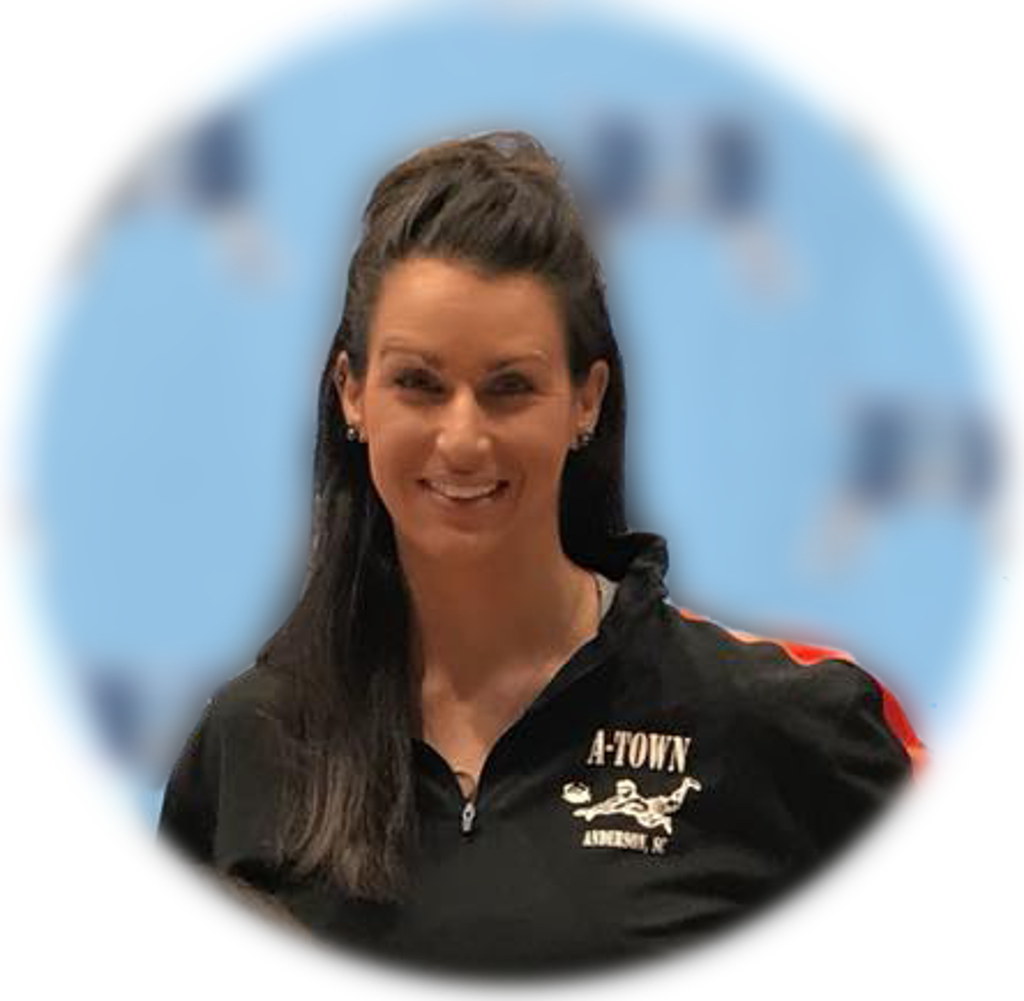 Angela’s experience combined with her authentic love for the sport of volleyball provide a powerful motivator for her players and coaches.

Angela is truly passionate about playing and coaching volleyball. Her philosophy of addressing the whole athlete individually in order to set the team up for success is evident in the definite style of Atown coaching. She empowers her coaches and players to believe in themselves through building up self esteem. Angela’s distinct style is instilled into her coaches as they teach correct techniques, skills and strategy. Fun and family time are just as important to prevent player burnout. She believes in getting to know the players personally and travels to their school games. #Atownontheroad #Atownfam

Angela’s love of volleyball began early in life in Johannesburg, South Africa. After returning to the states in sixth grade, she continued to play throughout her school and college years.  She graduated from Montreat College in 2007 with a BS degree in Exercise Science/Med Tech. She played overseas from 2001 to 2006 while working with Athletes in Action in Costa Rica, Romania, and Nicaragua. Angela is active on the USAV Women's team and plays in tournaments across the east coast. In 2014 she attended the US National Woman's Olympic team tryout in Colorado,

Angela has been coaching developmental through college levels for almost two decades. She began her coaching career in 1999 as the head coach at North Henderson HS. She has been Assistant coach at Anderson University and Montreat College. She was head coach with WNC Volleyball Club for 10 seasons (2000-2010). She currently organizes and directs camps and clinics at local high schools and Brevard College. She is certified in Impact Coaching, Strength and Conditioning and is a Red Cross Instructor.

Angela, along with husband Jason, founded Atown Volleyball in 2008. The Academy and Travel teams were added in 2013-14 and have continued to grow successfully. 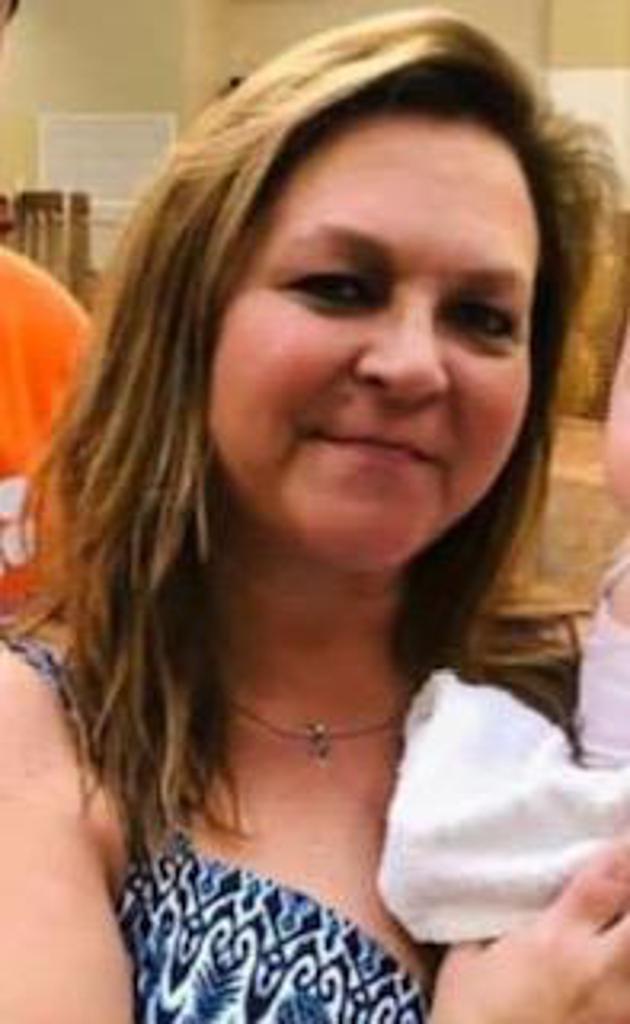 Denise has come on board full time as the Admin Director in 2021.  She has been around ATown for many years and has knowledge from the parent/player view in many programs offered here at ATown, and behind the scenes with the day to day operations for all ATown programs.

Denise is available for Player Accounts and payments, Tournament information, and program schedules.  Feel free to reach out of you have any Program questions.

Penny has been working behind the scenes for any season as her girls have gone through ATown programs.  She has experience from different sides as a parent, parent of players and admin background into ATown.  From Academy, Travel, clinics, and more Penny can answer questions and help guide through the progress of getting involved at ATown.

Experience: Katie is attending Clemson University as a Jr. studying Graphic Communication with an emphasis in website design and UX design.  She keeps ATown up to date with the social media and provides updates for all events, and came on full time in 2021.

Katie  has been doing photography as a hobby for years and had an internship with Clemson as a photography intern this past semester.  She continues to grow her skill set by working at Brady's Screen Printing here in Anderson.  She is always looking for testimonials and photos to help spot light ATown and its programs.

Years Coaching: 7 years including 4 years at collegiate level.  Tyler has coached club volleyball for 6 years as well as helped run camps for multiple colleges & Atown.   He has helped many players in the process of the next steps in their journey to continue to play in college.

You can contact him for more information and help with SportsFolio platform. 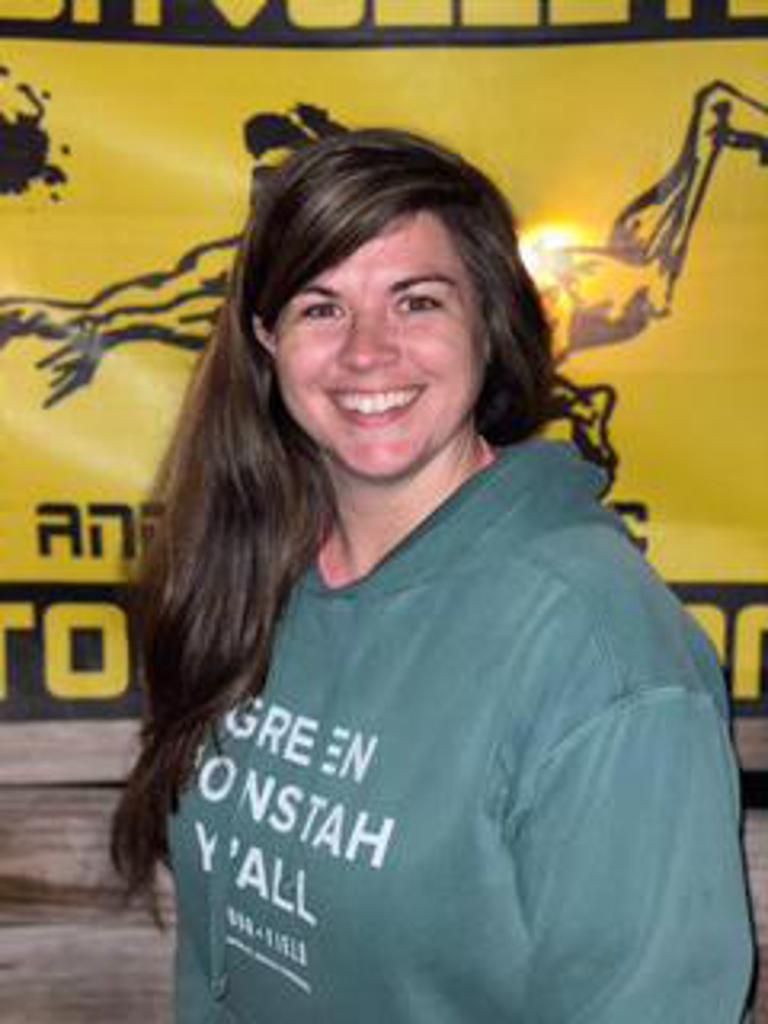 Statement: Went to Liberty University where I got both my undergraduate and Masters degrees. I've lived in SC for the last 5 1/2 years (Anderson and Greenville) and I work for the Greenville Drive minor league baseball team. I'm trying to learn Spanish and grow where I'm planted! It's important to me to spend time with the Lord each day so I can become more of what He wants me to be for other people.

Quote: "If you are going to put your name on something, it better be your best work." - Coach Keith LeClair